Our Mission on this site is to educate Real Estate Agents on how to sell more homes.

Welcome To My Blog! 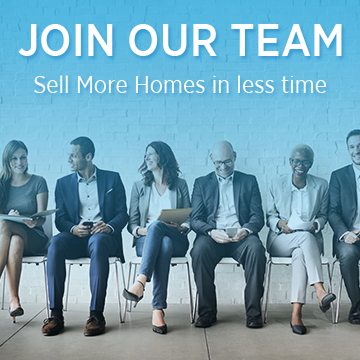 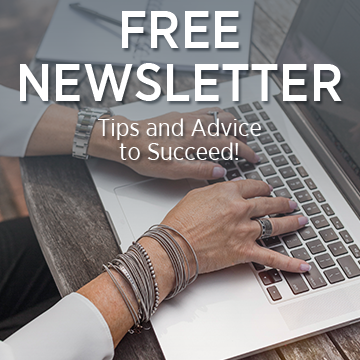 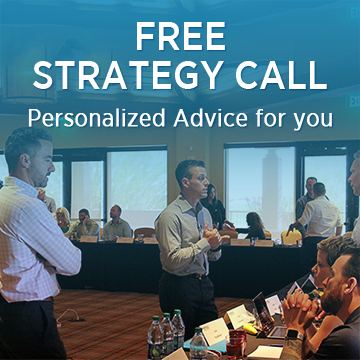 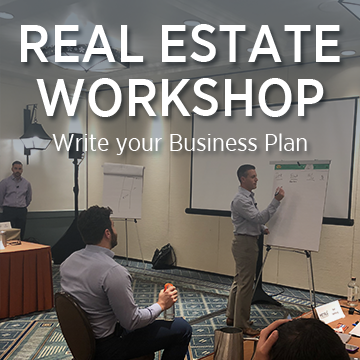 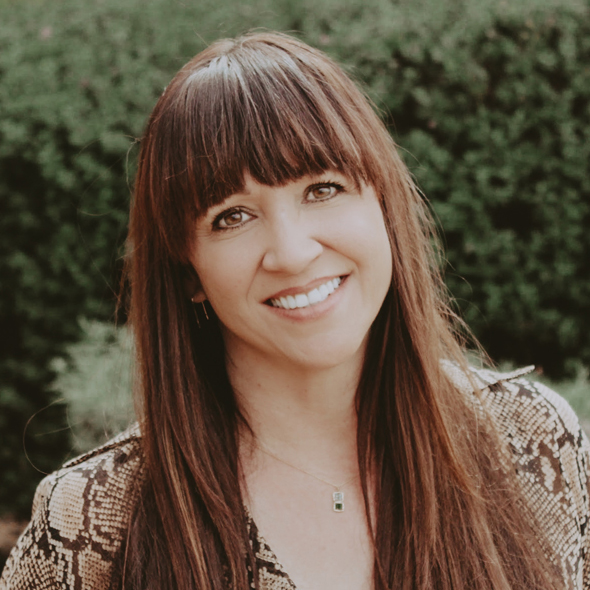 In 2007, Brian Gubernick launched his real estate sales career in joining Keller Williams Realty and founding his team, Homehelper Consultants. From its inception, HhC experienced a great deal of success, specializing in assisting homeowners in financial distress. From 2009 to 2011, Brian was ranked #1 in the Office, top 10 in Keller Williams’ Southwest Region, and top 100 in the nation. Homehelper Consultants expanded to Bellevue, WA in April 2011, Portland, OR, Oakland County, MI and Las Vegas, NV in 2013. Homehelper Consultants is one of Keller Williams Realty’s top producing teams in the world and was a 2017 finalist for Inman’s Innovator of the Year Award. Most recently HhC ranked #13 on the 2018 -19 Phoenix Business Journal’s list of Residential Real Estate Teams. 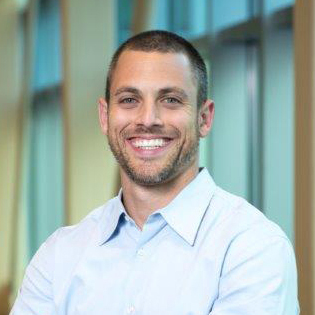